City CU’s Board of Directors consists of seven members who are elected to three-year terms and serve without financial compensation. They're responsible for the general direction and control of the business affairs of City CU. The Board meets on the fourth Thursday of each month. 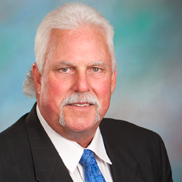 Alan Richardson joined Dallas Area Rapid Transit (DART) in 1981 and worked in Fleet Maintenance before joining Fleet Engineering, where he’s led the Warranty Program and Fluids Program; he’s currently on the Operations Engineering Team. Alan served on DART Federal Credit Union’s Board of Directors for 20 years and was Chairman of the Board. He became a City CU Advisory Director in 2011, a Board Director in 2012 and Board Chairman in 2018. Past roles include Secretary, Chair of the HR Committee and the Political Action Committee and member of the Nominating Committee. Alan is active with governmental affairs and engages with state representatives, legislators and regulators on key issues as a Credit Union Advocate in Washington, D.C. He completed CUNA’s Professional Development Volunteer Achievement Program, is a past member of CUES and annually attends director training. Alan completed his third term as an elected Trustee of his local school district and is a small business owner, part-time rancher and a member of the Texas Cattle Raisers Association. He graduated from Texas State Technical College. 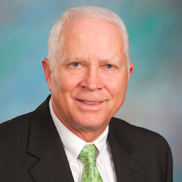 Larry McDaniel is General Manager of Dallas County Park Cities Municipal Utility District. His experience is in management, planning, budgeting and engineering. He is a registered engineer in the State of Texas and has a Bachelor of Science degree in Civil Engineering from the University of Memphis. Larry retired from the City of Dallas after 21 years with Dallas Water Utilities and seven years in Public Works. For many years, he's been involved with fundraising for Buckner International. Larry served as a City CU Advisory Director for two years before being elected to the Board in 2016. 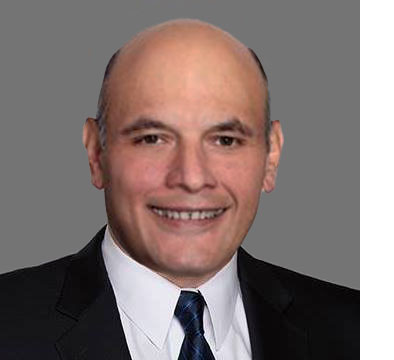 Conrado Morlan is a seasoned program and project  manager with more than 20 years of experience leading complex IT projects/programs in a variety of industries in North America, Latin America and Europe. His background in customer relationship management, strategic alignment of project portfolios, and strong cultural awareness enable him to help organizations of all sizes and complexities. He’s an industry thought leader, public speaker, and author. Conrado’s contributions to the project management profession were recognized by the Project Management Institute with the PMI 2011 Distinguished Contribution Award. He volunteers as a Court Appointed Special Advocate (CASA). Conrado earned a bachelor’s degree in computer science from Universidad La Salle, A.C. in Mexico City. He became a City CU Advisory Director in 2019 and was appointed to the Board in 2021. 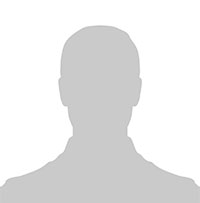 Ronnie Davis is a purchasing manager for a railroad construction company, where he’s worked for almost 30 years. Prior to that, he was self-employed in the dairy business. Ronnie earned an Associate Degree in general agriculture education from Navarro College and volunteers with various Ennis and Ellis County organizations. He previously served as a City CU Board Director from 2002-2016 and was a member of City CU’s political action committee. Ronnie’s also served on the boards of Trinity Credit Union, Ellis County Tax Appraisal, Ellis County Farm Bureau and was the regional president of the Associated Milk Producers Young Cooperator Association. 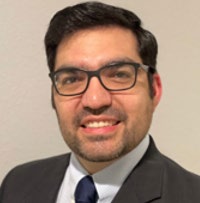 Erik Ramirez is a clinical research study manager for a medical device company. He has more than 15 years of experience in pharmaceutical and medical device development clinical research. Erik became a City CU Advisory Director in 2020, has served on the HR committee and Governance committees and completed CUNA's Professional Development Volunteer Achievement program. He volunteers with the Special Olympics and the National Multiple Sclerosis Society. Erik has a Master of Science from the University of Texas at Arlington. 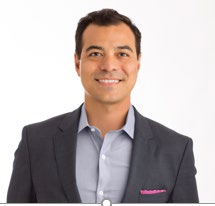 Howie Reed began his career in electronic manufacturing, where he honed his skills in leadership, planning and employee relations. In 2009, he co-founded a distribution and wholesale company servicing local businesses in San Diego. Howie later conceptualized and founded Blink Energy Water, a caffeinated flavored water, extending the brand into thousands of stores across 38 states. Now focused on residential real estate sales, Howie enjoys helping families navigate the often complicated home buying, selling and investing process. He has served as a City CU Advisory Director since 2020 and volunteers and contributes to Hopes Supply Co. 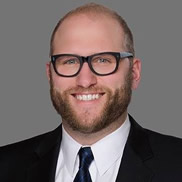 Greg Reichel began his 15-year mortgage career at a credit union. He’s a Senior Vice President at City Bank Mortgage and a real estate development small business owner. Greg became a City CU Advisory Director in 2019 and was elected as a Board Director in 2020. He completed CUNA’s Professional Development Volunteer Achievement Program and has served on the Audit Committee and serves on the HR Committee. He volunteers with Incarnation Academy in Dallas, MetroTex and is the committee chair for The Birthday Party Project. Greg attended the University of Oklahoma.

Apply for a Position

City CU’s Board of Directors continuously searches for director candidates to lead our organization on behalf of all City CU Members.

If you want to apply to become a Board Director or Advisory Director candidate, please complete the application below.

How can we help you today?